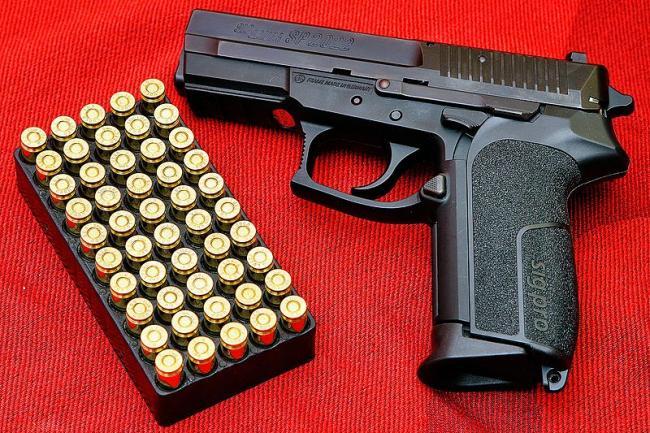 According to reports, after being nabbed from India-Bangladesh border area, the JMB suspect has been handed over to the National Investigation Agency (NIA).

The NIA has taken the 30-year-old suspect to its office in Kolkata's Salt Lake for further interrogation.