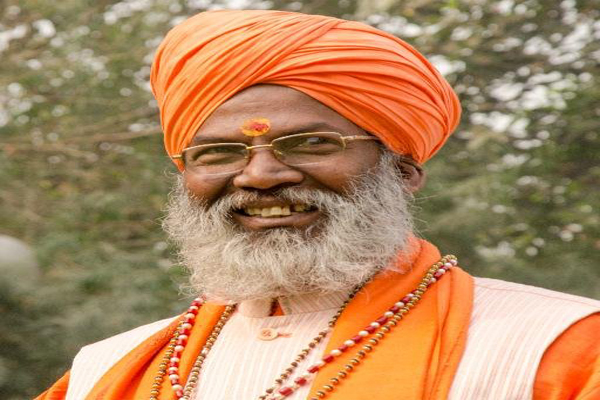 "If country is facing problem dur to population rise then the Hindus are not responsible for it.Population rise is due to those who support the concept of four wives and 40 children," addressing an event in Meerut the lawmaker said on Friday.

The BJP, however. distanced from the remark.

"This should not taken as the stand of the BJP," Union Minister Mukhtar Abbas Naqvi told reporters.

A police complaint has been filed against Maharaj, reports said.