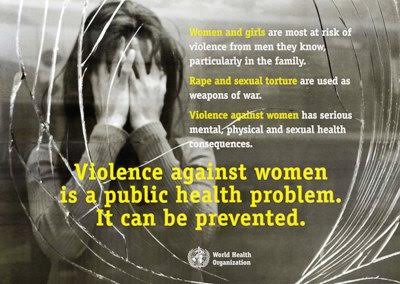 The Assam Police then handed him over to the Meghalaya Police.

Dorphang, the Independent MLA from Mawhati constituency, who is supporting Meghalaya’s ruling Congress, has allegedly exploited a 14-year-old girl sexually at a Shillong guest house.

On Wednesday, a Shillong court issued a non-bailable arrest warrant against him

He went into hiding after he was booked under various Sections of IPC and POCSO Ac.

The Assam Police were searching him since Thursday.