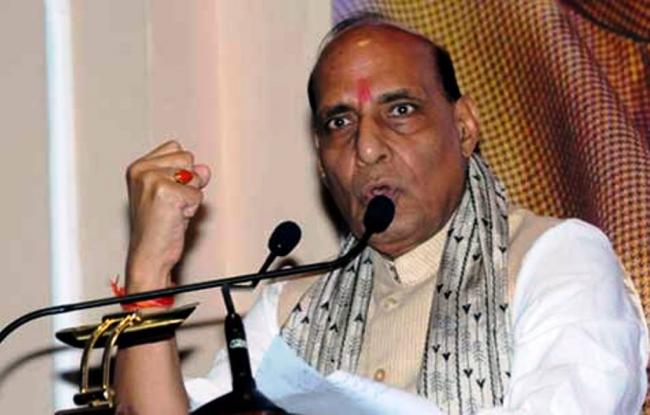 Following the security cover crunch, the Assam Pradesh Congress Committee (APCC) on Friday had expressed their angers against the saffron party.

The state Congress unit sent a memorandum to the Union home minister through the Assam governor and urged to restore the security cover.

In the memorandum sent to the Union home minister, the state Congress unit said that, Tarun Gogoi had headed the helm of affairs of the state for 15 years at a stretch and was largely successful in containing militancy and insurgency in the state, but at the cost of rendering his life immediately vulnerable  at the hands of such militant elements still active in Assam.

“Gogoi is out of the office of Chief Minister only 7 months back. During such short period, his threat perception never can come to such a point where it is fit for withdrawal of his NSG security cover. The Union home ministry so far not withdrawn the years long NSG coverage to some other former Chief Ministers of different states including former Assam CM Prafulla Kumar Mahanta,” said in the memorandum.

The Assam Congress unit also submitted a memorandum to the Assam governor in various issues including eviction drives in Kaziranga, Bardowa, Mayong, Sipajhar and Barkhetri and demanded governor’s intervention to stop the on-going eviction drive to avoid disintegration of the social fabric on the lines of religious and linguistic divide.