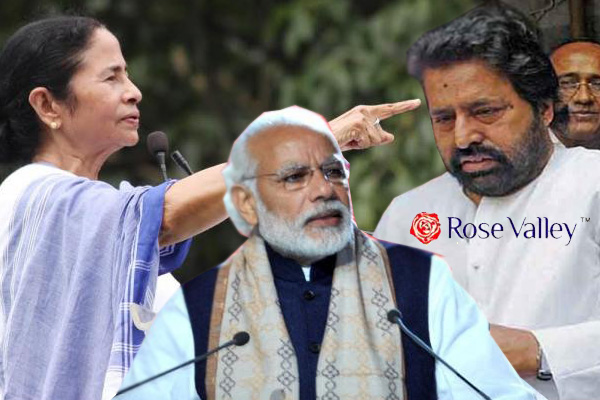 TMC MPs are staging demonstrations at both the state and national level following the arrest of MP Tapas Pal and Sudip Bandyopadhyay by the CBI recently.

The BJP headquarters in Kolkata was allegedly attacked by the supporters of the ruling party in Bengal, hours after Bandopadhyay's arrest.

Bengal Chief Minister Mamata Banerjee and several others from both the ruling and opposition parties have termed it a 'vendetta politics' and have slammed the Prime Minister for misusing the CBI.