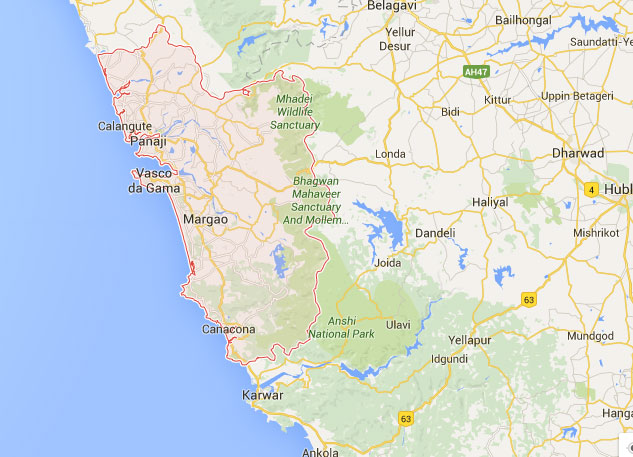 The Election Commission on Wednesday announced dates for the Assembly polls in five states, with the Goa assembly elections scheduled for Feb 4, 2017.

The central committee of the MGP met on Thursday following which party president Deepak Dhavalikar announced that MGP has decided to withdraw support to BJP in the state.

He also said that the MGP is likely to contest 22 assembly seats in the upcoming election, media reported.

According to media reports, the MGP is likely to forge an alliance with the Goa Suraksha Manch (GSM), led by rebel RSS member Subhash Velingkar.

The decision to drop the two ministers from the cabinet was taken by the chief minister in consultation with defence minister Manohar Parrikar and Union transport minister Nitin Gadkari, who is also the in-charge of Goa BJP desk, the Times of India had reported.

The MGP had entered into pre-poll alliance with the BJP in 2012 for the 40-member strong Goa Assmebly elections, when the BJP won 21 seats and the MGP.