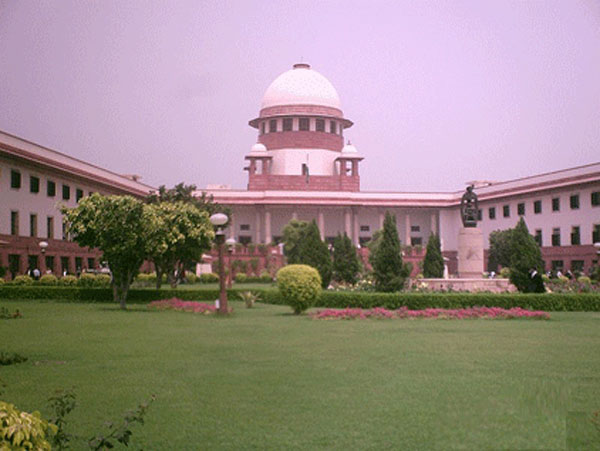 India Blooms News Service | | 05 Jan 2017, 04:19 pm
#SupremeCourt, #PrafulPatel, #AircraftPurchaseScam, #CBIProbe, #CentreForPublicInterestLitigation
New Delhi, Jan 5 (IBNS) : Refusing to interfere in the alleged scam in the purchase and leasing of aircraft by Air India between 2004 and 2008 when Praful Patel was the Civil Aviation Minister, the Supreme Court on Thursday asked the CBI to investigate into it, reports said.

The allegations, made by NGO Centre for Public Interest Litigation, include allotment of bilateral routes to private airlines at the expense of the national carrier.

The petition was filed by an NGO led by lawyer Prashant Bhushan.

Earlier the Delhi High Court had dismissed the plea saying that the Public Accounts Committee (PAC) is already looking into the matter.

The petition alleged that the decision to purchase 111 aircraft for national airlines which cost about Rs 70,000 crore, taking a large number of planes on lease, giving up profit-making routes and timings in favour of private airlines, and the merger of Air India and Indian Airlines "ruined the national carriers".

The Supreme Court expressed hope that Central Bureau of Investigation would adhere to the timeline and conclude the probe into the case by June 2017.

. "If there is any challenge to the CBI report than it must be made," said a bench led by Chief Justice of India J S Khehar.