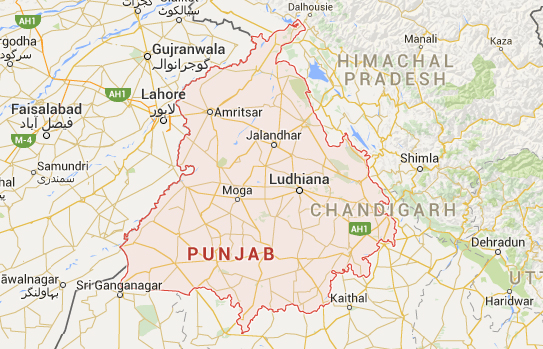 Singh issued directions to all heads of the departments and deputy commissioners of the state to strictly implement model code of conduct and ensure its compliance in letter and spirit, reported The New Indian Express.

The Election Commission on Wednesday  announced the dates and phases of Assembly elections for five states -- the 117-member strong Punjab Assembly poll is scheduled for Feb 4, 2017.

According to reports, VK Singh has instructed the government to remove all photos of leaders, including that of the Badals, from all advertisements, asked ministers not use official vehicles, etc.

He has also said that strict action will be taken if anyone is found carrying cash above the the stipulated limit of Rs 50,000.

Nearly 100 companies of paramilitary forces are expected to be posted in the state during the elections, media reported