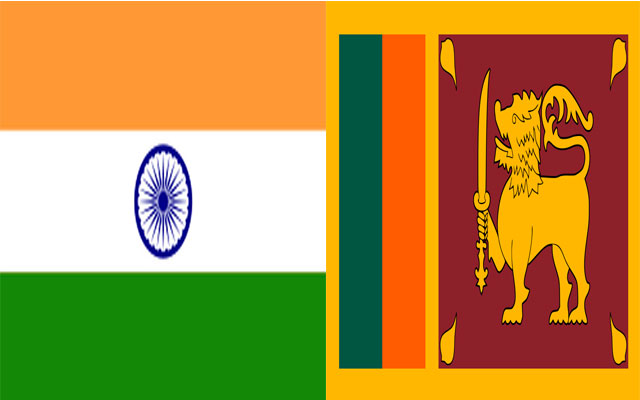 Navy has impounded the boats and arrested the fishermen allegedly for fishing in Sri Lankan waters, according to reports.

During the high level discussions, it was mutually agreed to strengthen the cooperation on evolving collaborative approach, in addressing a spectrum of maritime issues concerning safety and security and further streamlining the procedure for release/ repatriation of fishermen.