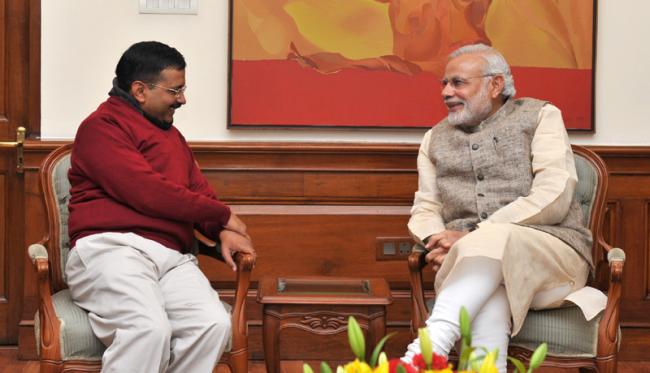 "Modi ji sounds so hollow now. People have stopped believing anything that he says. He has become a subject of ridicule internationally," Kejriwal tweeted.

Prime Minister Narendra Modi on Saturday delivered his televised address to the nation, fifty days after he announced the banning of old Rs 500 and Rs. 1000 currency notes on Nov 8.