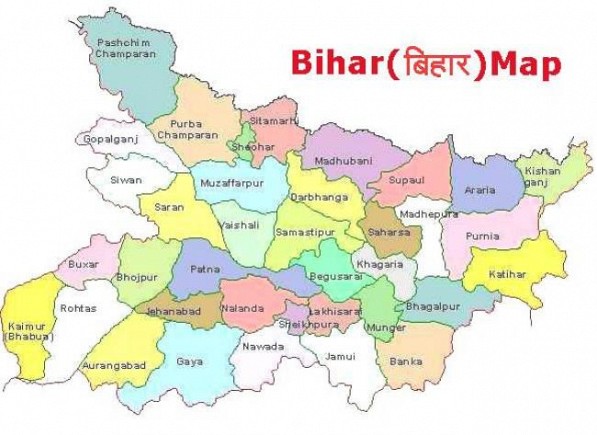 “There has been 24 percent dip in incidents of murders, 26 percent in dacoity, 42 percent in kidnapping for ransom, 19 percent in burglary and six percent in rape cases apparently as a result of prohibition laws in the state,” state’s additional director general of police Sunil Kumar told media on Friday.

Apart from that, the road accidents too have come down by 20 percent post prohibition, he claimed.

He made these statements after a comparative study of cases reported last year.

The state imposed total ban on sale, consumption and manufacture of liquor in April this year.

Since then, 178,000 litres of country-made liquor and 250,000 litres of foreign liquor have been seized while more than 15,000 people have been arrested for violating the liquor laws.