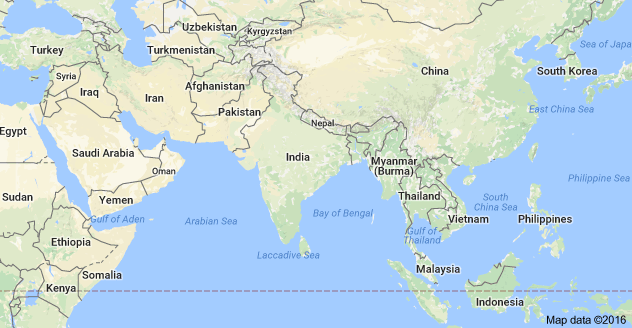 The reaction from Delhi came hours after China blocked India's plea in the United Nations to list Azhar Masood as a terrorist.

This is the second 'technical hold' China has applied on India's move regarding the same issue.

The communist nation had done the same in October, earlier this year.