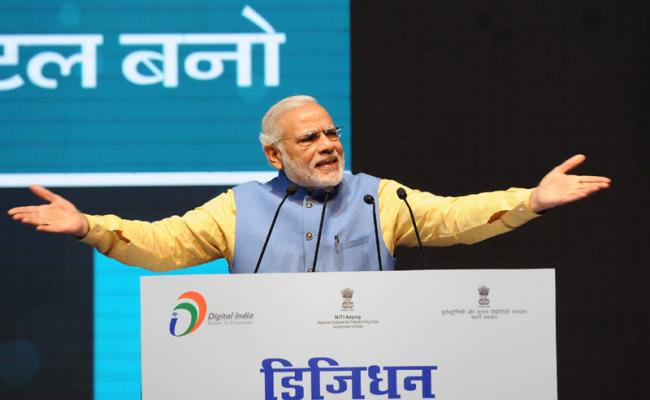 The new e-wallet app has been named after the maker of the Indian constitution Dr BR Ambedkar.

Modi said the launch of the app will be significant and it will be easier to use.

"Launch of the BHIM App is significant," Modi said.

He said,"The BHIM App is very simple to use."

"Furthering digital connectivity would do wonders for our nation," he said. 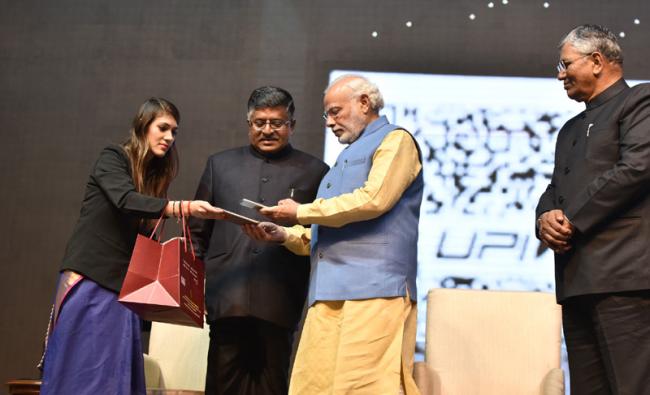 Attacking the oppositon, Modi said: "Look at the newspapers 3 years ago, the news was about what is lost (in scams), today it is about what has come back or what is the gain."

He said people with positive mindset can find several opportunities in India.

The move by Modi is considered to be one more push towards establishing a digital economy.

Friday marked the 50th day since the announcement was made.

The government had set Dec 30 as the deadline to submit all old currency notes.