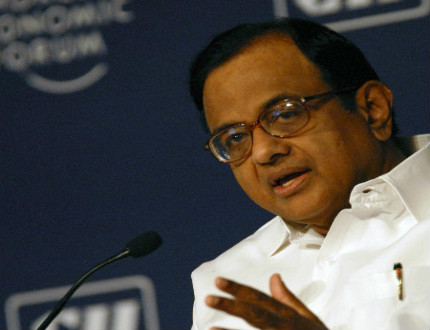 Whole exercise was undertaken without forethought and planning: Congress on currency ban

"It is now abundantly clear that the whole exercise was undertaken without forethought and planning," Congress leader P Chidambaram said.

He said: "Besides, seizure of bundles of new Rs 2000 notes is clear evidence of corruption at level of RBI, currency chests & banks."

The former Union Minister further slammed the Centre and said: "Altogether, the whole exercise has been a case of total mismanagement, administrative collapse & widespread corruption."

Chidambaram said people across the nation faced enormous hardship and suffering during the 50 days period.

"Among the worst affected are farm labourers, daily wagers, self-employed & those who run micro, small & medium businesses," he said.

Referring to the issue the of cashless economy, Chidambaram said: "The Government has tried to change the narrative from black money and corruption to a cashless economy."

"No economy can become, or has become totally cashless," he said.