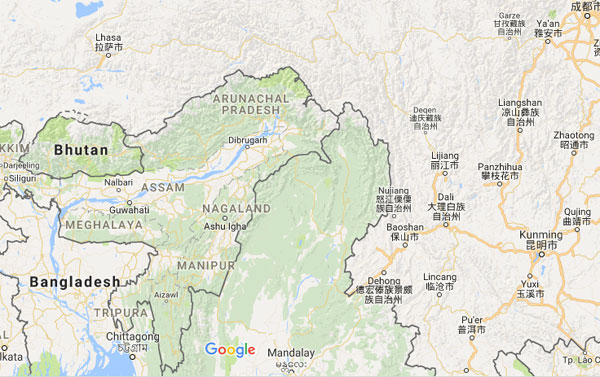 PPA took the decision on Thursday night as a measure against their alleged anti-party activities.

A top source of the  PPA said  following the  decision,  the party may now choose  Takam Pario as its leader in the assembly as well as the new Chief Minister of the frontier state.

Takam Pario is an  MLA from Palin constituency. He is the  richest MLA in Arunachal Pradesh with declared assets of Rs 187 crore.

Khandu, who become Chief Minister  in July last had deserted Congress along with 42 other MLAs to join the  PPA in September.

According to the PPA source,  who is a part of the BJP- led North East Democratic Alliance (NEDA), tmost of the  MLAs have complaints that Khandu and six other legislators have been indulging in activities which are hurting the party.

Meanwhile, the PPA has warned its MLAs not to attend any meetings called by Khandu, failing which disciplinary actions will  be taken.