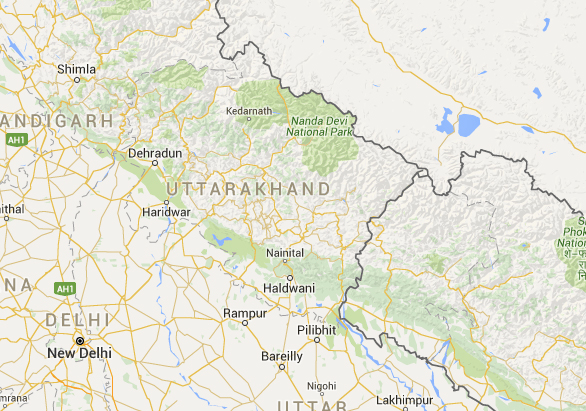 Uttarakhand CM not likely to appear before CBI on Monday

The investigation agency had summoned Rawat on Monday regarding a video that purportedly showed the CM offering bribes to rebel Congress MLAs in exchange for their support in the assembly floor test, reported the Hindustan Times.

As a petition challenging the justification of the CBI probe into the alleged sting operation is pending before the Uttarakhand High Court, chief minister Rawat had requested the bench that he be spared from appearing before the CBI, according to media reports.

But the high court on Sunday set aside the chief minister’s plea and decided that the next date of hearing would be January 7 as fixed earlier, HT reported.