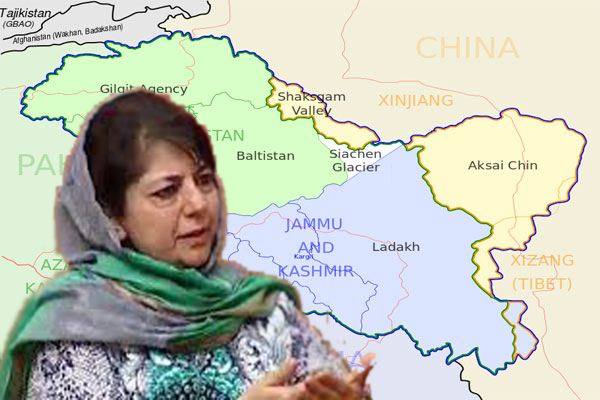 “Though not many youth are now in custody, a lenient view may be taken of youth who were either not involved in any serious offence or were too young,” she said in a meeting in Anantnag of south Kashmir on Sunday.

Mehbooba also directed the officers to keep the tempo of developmental works on and redouble their efforts to make up for the lost time.

She said that though a good time of working season got lost this year, efforts should be made to make up for the time lost by taking up and completing the works within or ahead of time schedule.

The Chief Minister impressed upon the officers to be responsive to the winter specific needs of people in the Kashmir Valley particularly in sectors like power and water supply, firewood and fuel availability, ration supply etc.

She asked the engineers of Power Development Department to rationalize their resources to address the complaint of frequent power  cuts during winters which puts people to immense difficulties.

She asked the officers of other Departments to be available to the complaints and grievances of people during winters and take urgent steps on them.