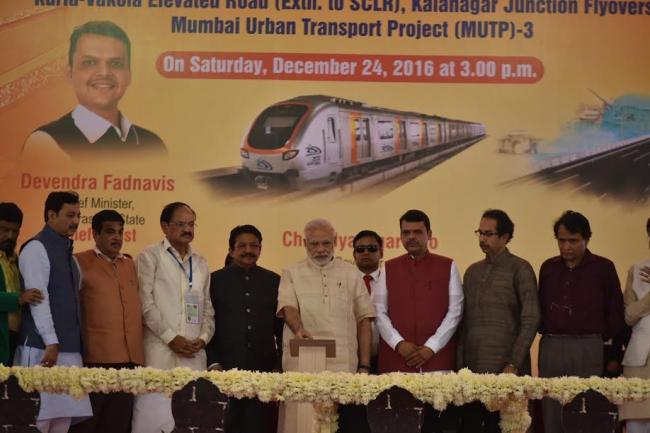 "The people of India will not accept corruption and black money," Modi said attending an event here.

He said: "Our battle to fight corruption has been going on since the day we assumed office. A historic decision was taken on 8th November."

He said people of India always supported him in his government's battle against corruption.

"There were efforts to mislead and even intimidate people but they supported us in the battle against corruption & black money," the Prime Minister said.

He said: "The strength of 125 crore Indians will bring about change in this nation."