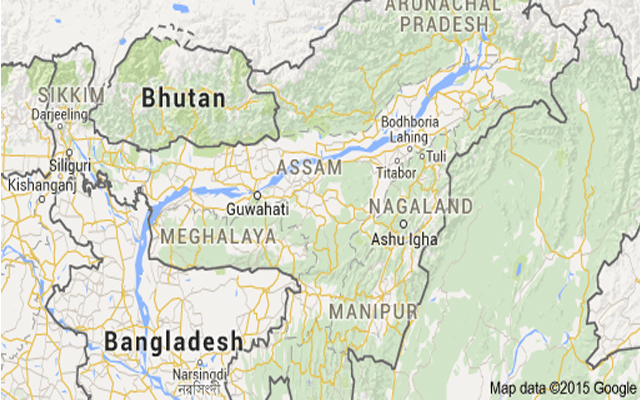 According to the reports, a mob burn down a church at Pangei Nepali Basti, Imphal East on Monday night.

On December 18 and 19, angry protesters torched at least 30 vehicles including several passenger buses in different places of the state.

Police had to resort to firing tear gas on bandh supporters in Imphal on Tuesday.

Meanwhile, following reports from the SP of Thoubal police that the situation is volatile, the District Magistrate of Thoubal district has imposed prohibitory orders under CrPC 144 with effect from Tuesday until further orders.

In a separate incident, heavily-armed militants, suspected to be cadres of KNF (N), fired several blank rounds of bullets at around 11 am at Maphou dam Kabui Khul area, under Lamlai police station, which created a panic among  the locals though there was no report of any casualty.

Mobile internet services have been suspended till December 25 in Imphal East and Imphal West districts.

In a statement to the media, the student organization said it has declared indefinite blockade on all Manipur-bound vehicles.