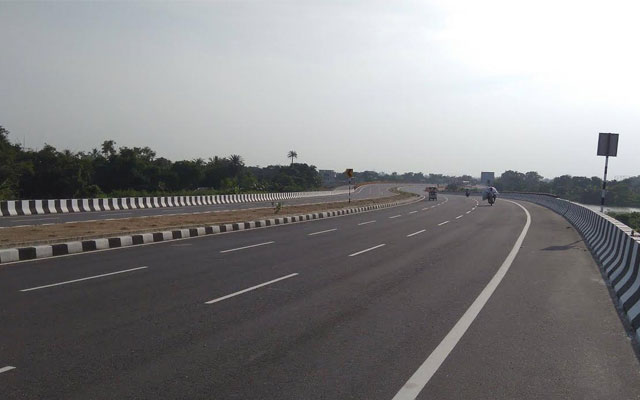 Singer-turned-Union Minister of State for Heavy Industries & Public Enterprises Babul Supriyo was scheduled to inaugurate the six-lane bypass, made to reduce traffic jam at Panagarh Market area, at 4 pm. on Saturday.

Thereafter, removing concrete blocks from the road, TMC leaders opened the bypass for vehicles as well.

"As local people were demanding the immediate inauguration of the bypass and Central government was delaying to open the road, we inaugurated Panagarh Bypass and have opened it for traffic," Malay Ghatak told IBNS.

Following the incident, Babul Supriyo reacted on Twitter: "I am happy the Bypass got inaugurated two hours early "FOR" the Public. They can't provoke me 2 do anything undignified."

However, Babul Supriyo joined the opening function, organized by NHAI, at the scheduled time and formally opened the bypass.