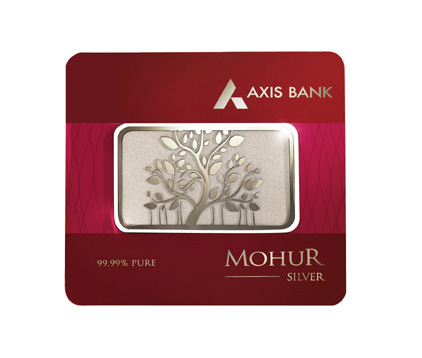 The branch is reportedly located in   Chandni Chowk area.

Tax officials was quoted as saying by NDTV that about Rs. 100 crore in old notes have been deposited in these accounts since Nov 8.

A total 450 crores have been deposited in the branch since the day that the ban was announced, the officials were quoted as saying by NDTV.

Meanwhile, the bank said it is cooperating with the investigating agencies.

"The bank is committed to following the highest standards of corporate governance and has zero tolerance towards any deviation on the part of any of its employees from the set model code of conduct. Strict action will be taken against any employee found deviating from the guideline . We would also like to add that we are cooperating with the investigating agencies," an Axis Bank's spokesperson said.