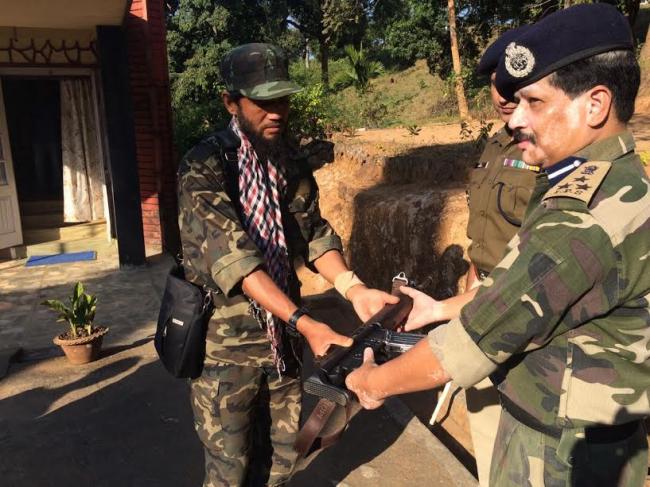 "Baichung is now the second senior most next to Sohan in GNLA. He has been given South Garo Hills and West Garo Hills area commands," the top Corp said. 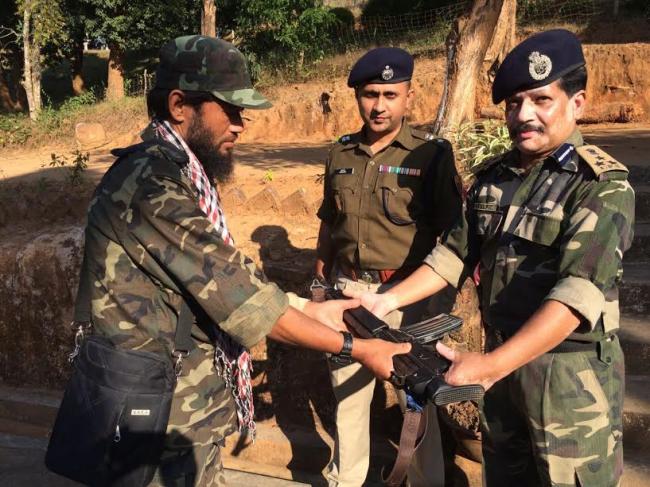 "Baichung is one of the founder members of GNLA. He has ANVC experience and was in ANVC camp. Later he joined GNLA in December 2009 when Sohan and Champion have formed GNLA," IGP Raju said.

Speaking to the police after his surrender, Baichung blamed Sohan D Shira for total collapse of GNLA as Sohan now interested only in saving the money amassed during the last 5 years in the name of GNLA.

He also accused Sohan of keeping all the money collected in the name of GNLA.

He blamed Sohan D Shira for running GNLA as his family business and allowed his wife Sengchi Ch Momin and his brother in laws Salte, Ponty, and other family members to keep the money for their selfish use.

The top GNLA leader had deposited arms and ammunition to police.

GNLA is active  in Meghalaya and some parts of Lower Assam.