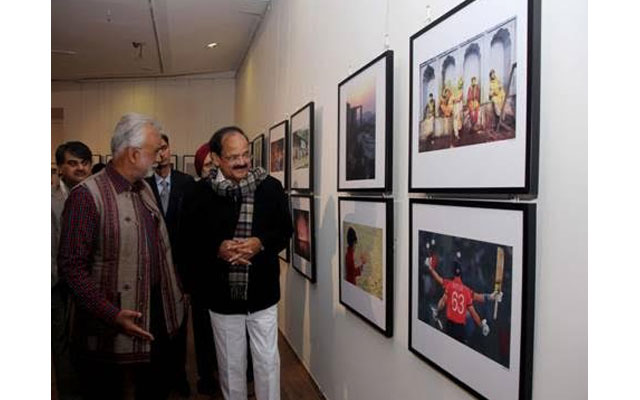 The two day conference will promote partnership in the dissemination process between Centre and States, enabling effective communication to the people and on sector specific collaboration in the Films, Broadcasting & Information sector.

Being organized after 2009, the conference will deliberate on key policy issues in the Films & Broadcasting sector and new key initiatives undertaken in the information domain.


The conference is being organised on the theme – “Reform, Perform & Transform – A New Dimension of Communication” and is expected to provide a synergy for a robust communication outreach process.

Some of the issues to be discussed with States are Facilitation of Film shooting in the country both Domestic & Foreign, National Film Heritage Mission, Most Film Friendly State award, screening of Public Service Awareness Films, Films Screen Density issue, Copyright & Piracy issues, Roadmap for Digitization of Cable TV, Issues pertaining to Cable TV Network act, Roadmap for Community Radio, Supreme Court directions on Government advertisements and future course of action in this regard, Developing skilled man power for media, Collaboration in Social Media, Coordination & utilization of Directorate of Field Publicity resources among others.

The conference on the first day would have Secretary level discussions pertaining to State related issues and deliberations on future roadmap on various emerging sectors.