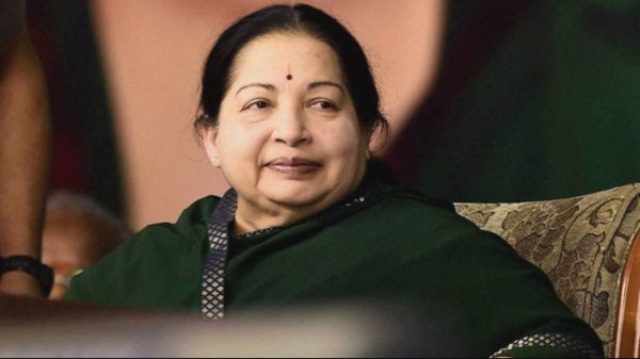 Actor Vijay also went to the hall to pay homage to the AIADMK supremo.

Tamil Nadu government has announced seven days mourning period when schools and colleges across the state will remain closed for three days.

One-day national mourning has been announced by the Centre to mark the demise of the leader.

Jayalalithaa passed away at a hospital in Chennai on Monday.