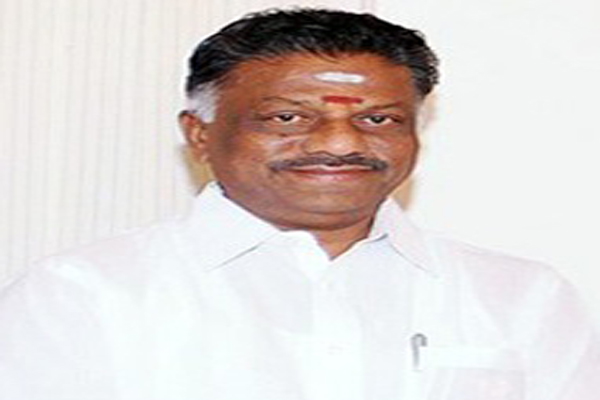 Former Tamil Nadu Chief Minister J Jayalalithaa , who was also a top heroine of Tamil film industry before she joined politics full time, was declared dead by the  Apollo  Hospital which said the end came at 1130 pm.