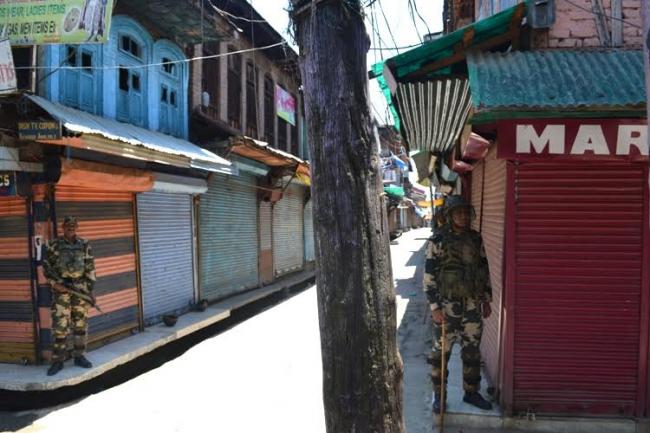 Assadullah Kumar, a Government employee working with the state Fisheries Department was on duty when troops allegedly fired at him while chasing two suspected terrorists hiding in a house.

Police, however, said Kumar was killed in cross firing between army and the terrorists.

This is the second civilian death in south Kashmir in 24 hours after a Congress worker and a sarpanch was killed on Thursday during an encounter by security forces in Anantnag.

The Congress claimed it was a fake encounter and demanded a judicial probe into the incident.