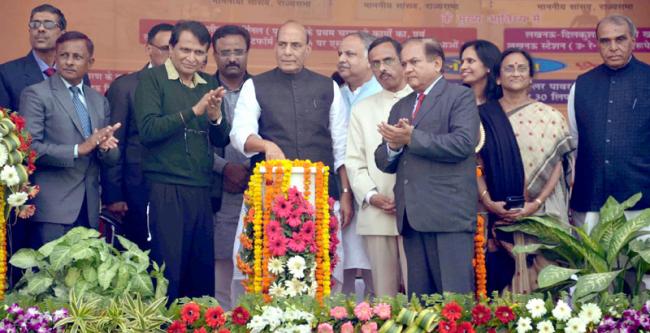 In his address Rajnath Singh said this Force is popular as a People Friendly Force and known for its remarkable intelligence work.

He also appreciated SSB for its significant seizures with large number of apprehension this year.

The Union Home Minister said that as a part of Government initiative to strengthen the mahila component in all Forces & other institutions, the Government has appointed Archana Ramasundaram as Director General SSB.