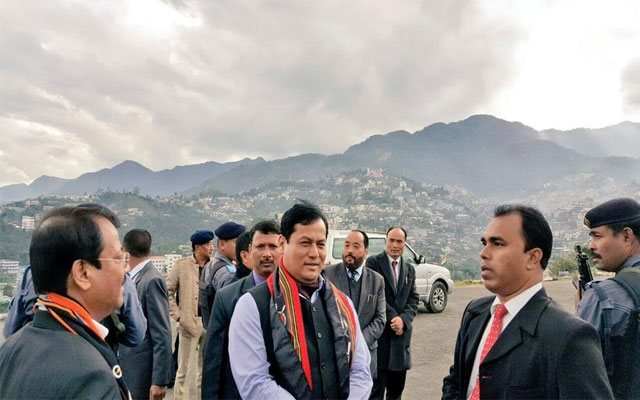 Sonowal to participate in Hornbill Festival

The Assam CM was invited to grace the Hornbill Festival by his counterpart TR Zeliang when the duo met for a discussion at Kaziranga Conmvention Hall on October  17 last.

Further, a 28 member cultural troupe of Assam will also perform in the Hornbill Festival showcasing the rich culture of Assam through a dance programme. 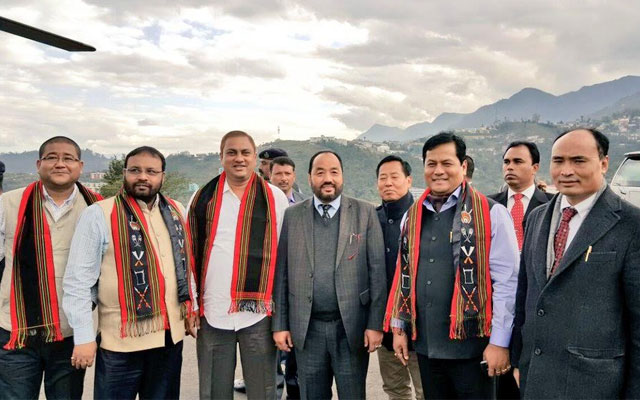 Hornbill Festival organized by the Department of Tourism and Cultural Affairs, Government of Nagaland has already earned international recognition and many domestic and foreign tourists throng to Kisama village to be part of this mega cultural event of North East India.

On the hand, the Assam CM met Nagaland governor PB Acharya at Rajbhawan in Kohima on Wednesday evening.