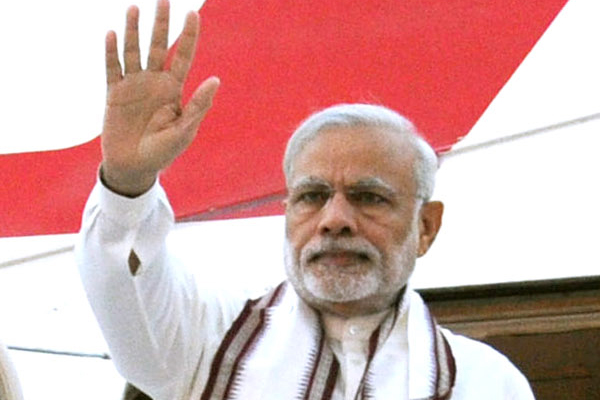 On Wednesday, Delhi Chief Minister Arvind Kejriwal said that the Prime Minister is scared of facing the house.

"President shud direct PM to attend Parliament. This is the first PM who is so scared of facing Parliament," Kejriwal's tweet read.

Earlier, BSP leader Mayawati also sought  an apology from Modi for speaking outside the House when Parliament is in session, while the Congress demanded a Joint Parliamentary Committee (JPC) to go into the "sudden announcement" of demonetisation of 86 per cent of the currency in circulation.

She said by speaking outside, the PM has "insulted" the House and breached its privilege.

"The Prime Minister should be called to the House...he must apologise for speaking outside," the BSP leader said.

Anand Sharma (Cong) said even during financial emergency, the government cannot restrict citizens from accessing their own bank accounts like the way severe restrictions have been imposed on withdrawal from own account after the Nov 8 decision.

"He has created financial anarchy. Prime Minister must come and answer questions on hardships caused," he said.

Sitaram Yechury (CPI-M) said Modi was violating the Constitution  by not answering questions in Parliament.