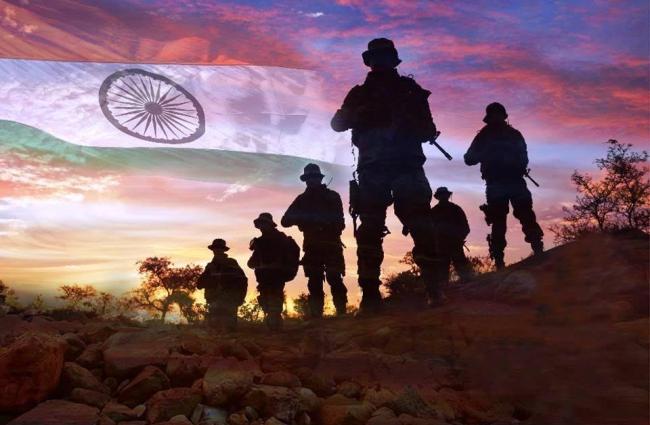 The act prompted  the Indian Army to threaten a retribution.

The army said the body of one soldier has been mutilated, reports said.

NorthernComd.IA tweeted: "#JKOps 3 soldiers killed in action on LC in Machhal. Body of one soldier mutilated, retribution will be heavy for this cowardly act @adgpi."

According to reports, the intruders, allegedly from Pakistan, have allegedly escaped.

Amid mass anger in India over the Uri attack in Kashmir, India in September carried out surgical strikes crossing the Line of Control (LoC) into Pakistan-occupied Kashmir, targeting terrorist launchpads working from within the neighbouring country.