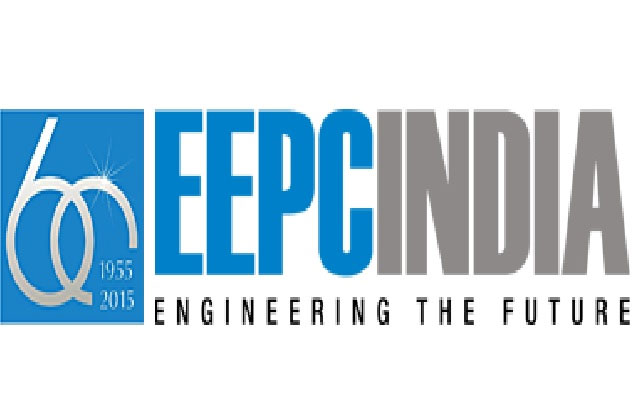 India Blooms News Service | | 22 Nov 2016, 07:43 pm
#India, #Trade, #Investment, #LatinAmerica
New Delhi, Nov 22 (IBNS): In a challenging global environment , India seeks to reach out to newer markets by strengthening ties with the Latin American Countries, riding on trade-opening negotiations between the LAC and several major and emerging economies of the world, according to an EEPC India latest publication.

“Trade negotiations are on the anvil by several LAC economies to promote trade with major economies and emerging markets of the world including India to reduce trade barriers and attract investment… This is an appropriate time when Indian SMEs and MSMEs can rise up and significantly contribute towards enhancing bilateral trade with LAC,” noted  the ‘Doing Business in Latin America and the Caribbeans’ publication brought out by the apex engineering export organisation.

Releasing the publication, in New Delhi on Tuesday, Commerce Secretary Rita Teotia  said, “There exists a number of preferential trade agreements between India and various other countries of this region. India is desirous of consolidating and expanding such agreements to boost our trade and commerce.”

India’s increasing focus on building ties with the LAC region has helped two-way trade to increase from US$2 billion 15 years ago, to US$32.59 billion in 2015. India’s trade with the region includes everything from soybeans to aircraft to minerals.

Further, the region has come up as a major contributor to India’s energy needs, accounting for 20% of total crude oil import. India and Latin American countries have also come closer in terms of investments. Companies from India, including mining, metals, agriculture, petro-chemicals, pharmaceuticals, plastics and plane parts, have invested over US$12 billion.