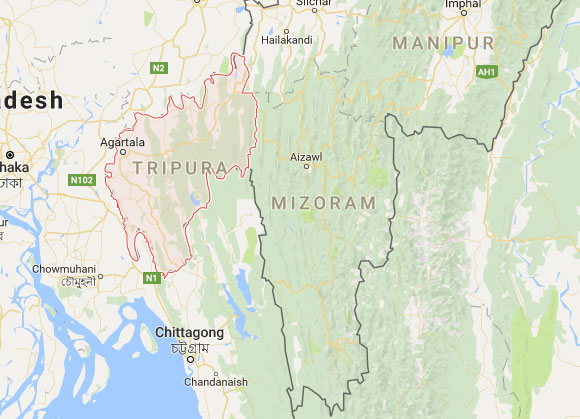 Counting for by-elections in four Lok Sabha constituencies and 10 assembly seats across six states and one union territory began on Tuesday.

In Madhya Pradesh, BJP’s Manju Dadu defeated his nearest rival by 4,600 votes to win the Nepanagar assembly seat, according to media reports.

In Tripura, the CPI(M) won both the assembly seats, the media reported.

Tripura's Barjala (SC) constituency was won by Jhumu Sarkar of the CPI-M, who beat his nearest BJP opponent Shistamohan Das by a margin of 3,374-votes.

The state's Khowai constituency went to CPI(M) too with the party's candidate Biswajit Datta winning over the nearest rival, TMC candidate Manoj Das by a margin of 16,047 votes.