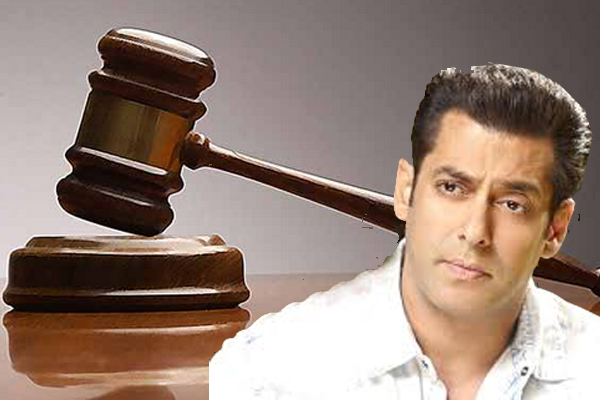 In a fresh development in the 18-year old cases of deer poaching, the Rajasthan Government had moved the Supreme court last month, appealing for an urgent hearing of the case.

The government’s move came following the Rajasthan High Court’s decision, earlier, to acquit the Bollywood actor, citing the prosecution’s failure in proving charges and lack of enough evidence for convicting the accused for killing Chinkaras.

The High Court’s decision countered two trial court’s verdict convicting Salman Khan and handing the actor one and five years of imprisonment, following which the superstar had to spend 13 days in jail.

Accusations on Salman Khan were for hunting two chinkaras, a protected wildlife species, in Bhawad village area in Jodhpur and another one at Ghora farm while being there for shooting of his films.