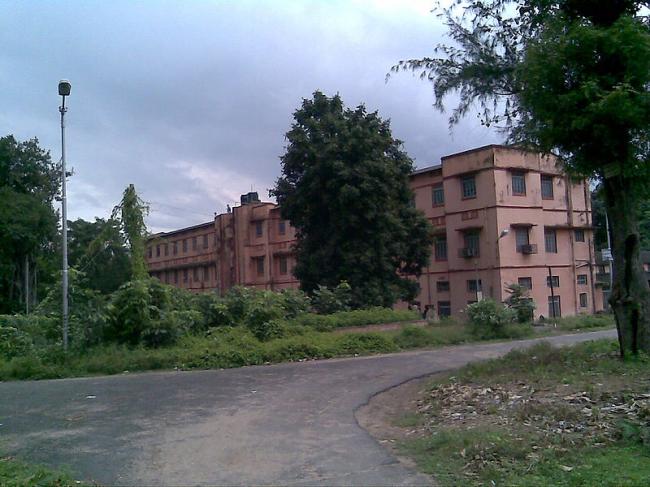 West Bengal: Fire breaks out at Govt hospital, no casualty

According to reports, the fire was first seen in Bankura Medical College and Hospital's computer server room at around 2 pm.

A fire tender engine rushed to the spot and after evacuating the hospital building, fire fighting operation was begun.

The computer server room, however, have been gutted completely.

After primary investigation, fire officials said that the fire might have started due to a short circuit.