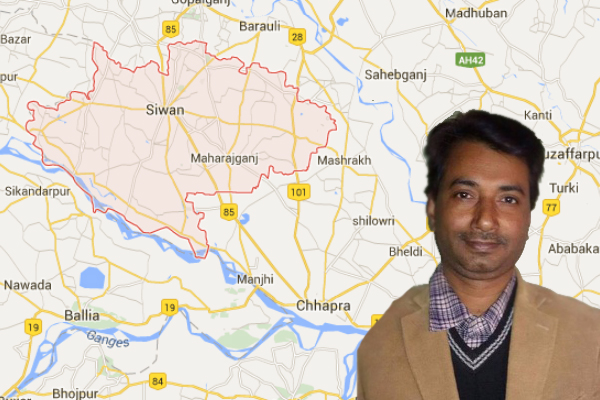 Khan, who unsuccessfully contested the 2010 assembly elections on RJD ticket, was picked up from his home in Siwan for interrogation.

It is said that he was present on the place of occurrence while the journalist was being shot by the shooters.

He is the first suspect in the case detained by the CBI since it took over the case last month.

The CBI has interrogated more than 40 persons so far, reports said.

Quite many other persons said to be very close to Shahabuddin and suspected to be involved in the case, such as Laddan Miyan and Mohamamd Kaif, are already in jail after they surrendered in the court.

Ranjan, a senior journalist associated with the Hindi daily Hindustan, was shot dead by hired shooters in May this year while he was returning home from office in the evening.