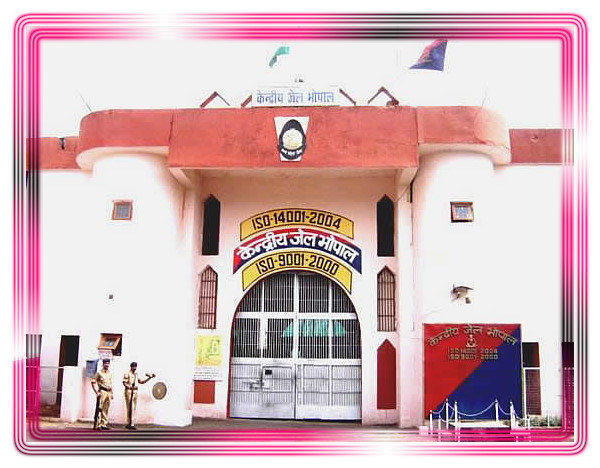 It was reported earlier by the media that eight students, including three who were re-arrested after a similar jail-beak in 2013 in Khandwa, escaped with five others.

They killed a security guard before scaling the prison walls using bed sheets.

A high-alert has been placed following the incident.

Five prison officers have also been suspended for negligence of duty by state Home Minister Bhupendra Singh, who termed it as an 'unfortunate incident'.