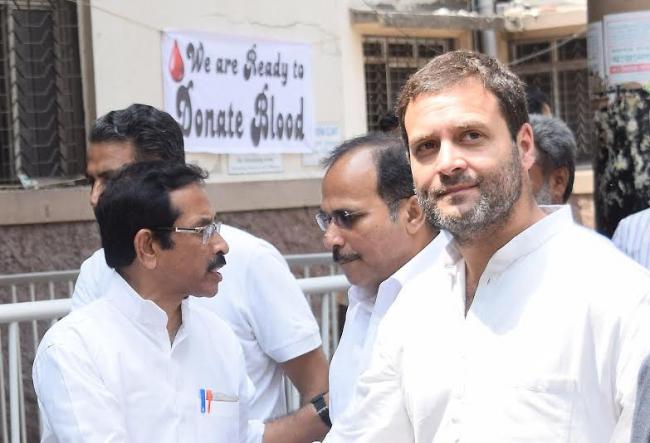 At least 19 people were killed in the Bhubaneswar SUM hospital mishap with 100 others sustaining injuries on Monday.

"Very sad to learn of the fire tragedy at a Bhubaneshwar hospital.My heartfelt condolences to those who lost loved ones in the awful incident," Gandhi's tweet read.

The Times of India quoted sources as saying that the fire started around 7.30 pm in the dialysis ward on the second floor of the hospital.