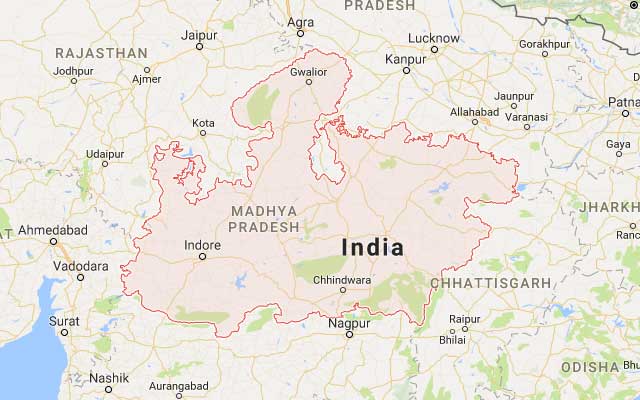 Madhya Pradesh is one of the leading States in the country for which substantial investment under different new urban missions have been approved by the Central Government. Most of these investments are under Smart City Mission, Atal Mission for Rejuvenation and Urban Transformation (AMRUT) and Pradhan Mantri Awas Yojana (Urban), launched in June last year.

Since the launch of new urban missions, an investment of Rs.25,515 cr has been approved for improvement of basic infrastructure in cities and towns of Madhya Pradesh.

Under Smart City Mission, Central Government provides an assistance of Rs.500 cr per each city selected in the ‘City Challenge Competition’.

Under Atal Mission, Central Government has approved an investment of Rs.3,707 cr under State Annual Action Plans (SAAP), so far.

Under Pradhan Mantri Awas Yojana (Urban), construction of 59,061 houses for urban poor in Madhya Pradesh has so far been approved involving an investment of Rs.5,566 cr. Under this scheme, central assistance ranges from Rs.1.00 lakh to Rs.2.30 lakh per house.

Venkaiah Naidu and senior officials of Ministries of Urban Development and Housing & Urban Poverty Alleviation will be visiting one or two states each week for reviewing progress under new urban missions. Such review has so far been done in respect of Gujarat and Goa. Similar review in respect of Kerala will be taken up on Tuesday i.e October 18,2016.