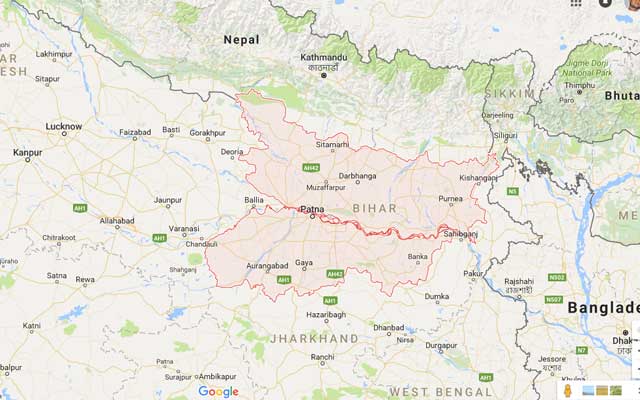 16 Maoists lay down arms in Bihar

India Blooms News Service | | 15 Oct 2016, 06:57 pm
#Maoists, # Bihar, #Maoists arms
Patna, Oct 15 (The Bihar Post/IBNS): As many as 16 Maoists laid down their arms in Bihar and announced returning to social mainstream saying violence is not the option for social change.

All the Maoists surrendered at a sports programme organized in Sheohar district on Saturday.

The surrendered rebels said they wanted to return to social mainstream saying nothing could be achieved through bloodshed.

“We usually had to hide ourself in jungles out of fear of being caught by the police. This brought a lot of troubles before our families. Our children were also out of schools,” they told the police.

Earlier in December 2012, 27 hardcore Maoists had surrendered in Muzaffarpur district.