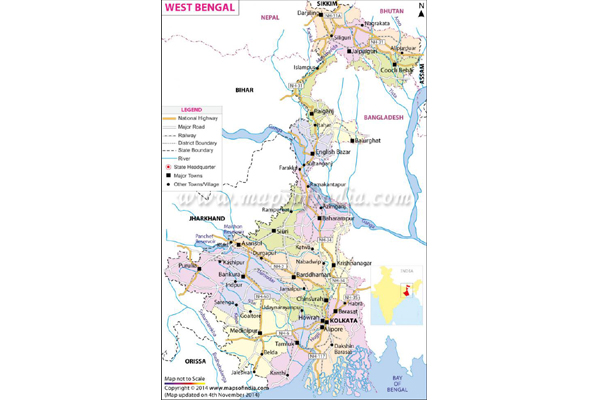 Police were called in later and after being recovered, the bodies have been sent for post mortem.

No one has been arrested so far.