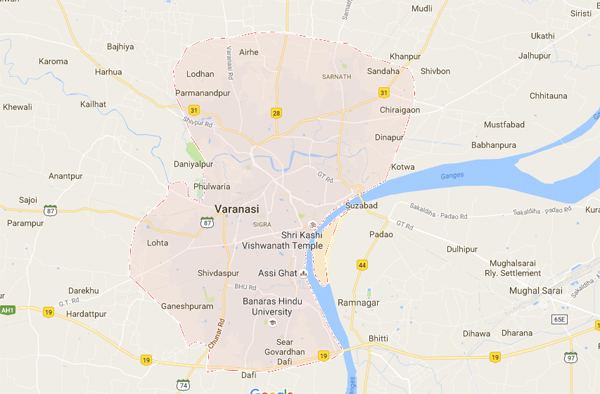 The incident occurred when followers of Jai Gurudev had gathered at the bridge.

A religious ceremony was reportedly taking place at the venue.

Prime Minister Narendra Modi condemned the incident and mourned the loss of lives in the mishap.

"Deeply saddened by the loss of lives in the stampede in Varanasi. Condolences to the bereaved families. Prayers with those injured," Modi tweeted.

He said: "I have spoken to officials & asked them to ensure all possible help to those affected due to the stampede in Varanasi."