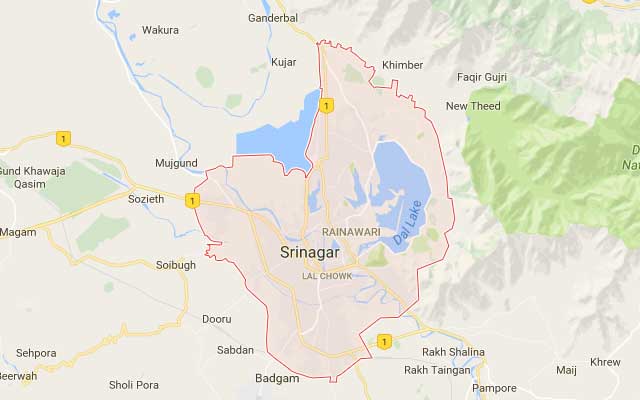 According to reports, militants attacked the SSB patrol party near an industrial estate complex in the area of Zakura, when they were heading back to their camp.

“Seven jawans of SSB patrol party are injured. They have been shifted to the nearby hospital for further treatment,” said senior police official in Srinagar.

The area has been cordoned off and a search operation is underway to nab the militants.

The attack comes days after militants tried to carry out an fidayeen attack on forces' convoy in Pampore area, close to Srinagar.