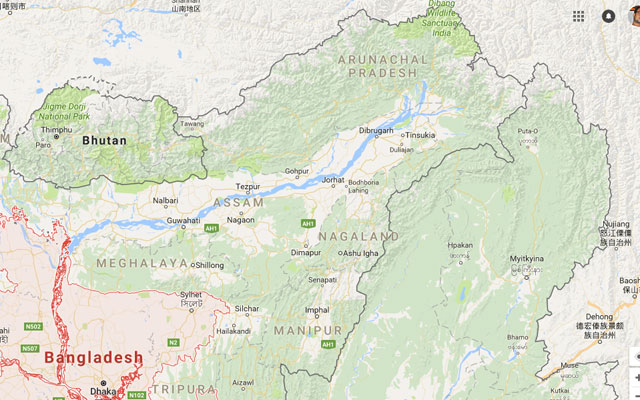 The roll gender ratio in the draft electoral roll is 935 and the Elector Population Ratio is 576.

The Draft Electoral Roll of the Special Summary Revision of Photo Electoral Rolls with reference to January 1, 2017 as qualifying date has been published on October 14, 2017 in each Assembly Constituency in the State.

The CEO Assam said that, the period for filling of claims & objections of this revision will commence from Oct 14 to Nov 15, 2016.

“The reading of relevant part and section of the photo electoral rolls in Gram Sabhas and local Bodies and RWA meetings etc. and verification of names will be from October 18 to November 2, 2016. Special campaign dates with Booth Level Agents of political parties for receiving claims and objections will start from October 23 to November 13, 2016. Disposal of Claims and Objections is scheduled on December 15, 2016. By January 5, 2017 the updating of database, merging of photographs, updating the Control Tables and preparation and printing of supplementary list will be done,” the CEO of Assam said.

Final publication of Electoral Rolls is scheduled on January 20, 2017.

The CEO, Assam has requested all Indian citizens not registered as voter even though attaining 18 years on or before January 1, 2017 to avail the opportunity to enroll names in the Electoral Rolls.