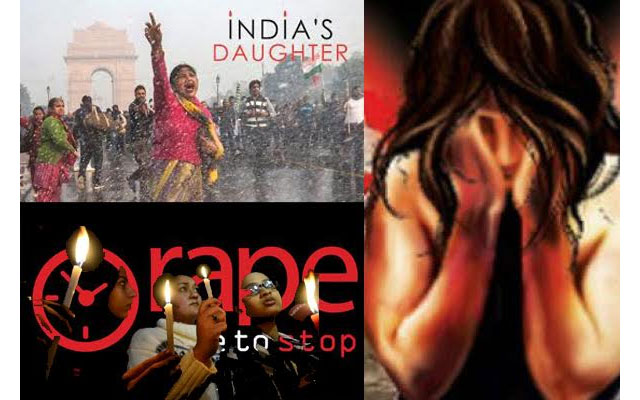 Nine state transport buses were torched along with three other vehicles,including a police-van, Times of India reported.

A case of rape has been registered by Trimbakeshwar police based on the complaint of the victim's mother.

On Saturday, a 15-year old allegedly raped the girl.

"The case will be tried in a fast track court. People are trying to spreading rumours after the incident, which are false. People should maintain law and order and not believe in the rumours being spread," he was quoted as saying by the daily.