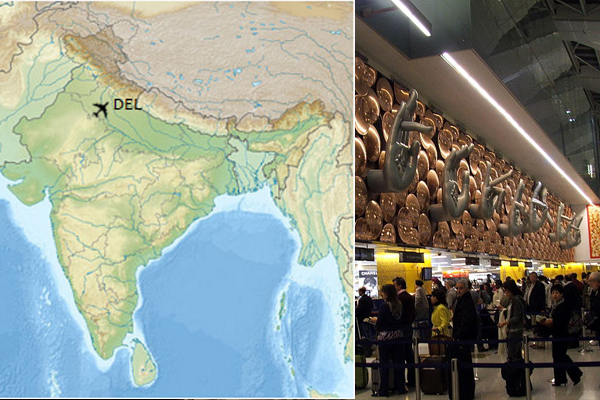 Immediately one NDRF team rushed to the spot and "sanitised" the area. Detection of radiation was done by NDRF team using technical equipment. Radiation level at varied distances from the source was marked and the suspect packages were isolated, read a government statement.

The cargo complex was vacated as a preventive measure.

Teams from the Atomic Energy Regulation Board (AERB) and the Department of Atomic Energy (DAE) also reached and after thorough detection and identification of the material, it was declared safe for movement.

There is nothing to panic and there is no effect on the Passenger Area, read the statement.

There was no leakage and there is no cause of concern.