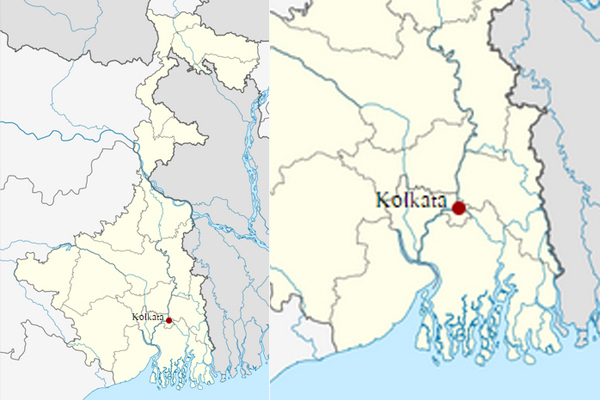 Most wanted criminals from Kerala booked in Kolkata

According to reports, acting on source inputs, police detained two persons, who were moving suspiciously on Howrah Bridge and talking to each other in Malayalam.

State Intelligence Bureau and STF had jointly interrogated them for two days at Kolkata Police headquarters Lalbazar and officially arrested them on Saturday.

They have been identified as Abu Bakkar Siddiqui alias Nur Shah and Siyhauddin alias Horish.

"Our officials nabbed two most wanted criminals from Kerala and seized two seven mm pistols and three round cartridges from their possession," one senior official of Kolkata Police told IBNS.

"We are quizzing them to know if they have any connection with West Bengal or Kolkata-based criminals," the official added.

According to sources, these criminals have links with Dawood Ibrahim's D-company in Dubai, while the matter has not been confirmed officially yet.

A team of Kerala Police is on their way to Kolkata to take the duo in their custody.