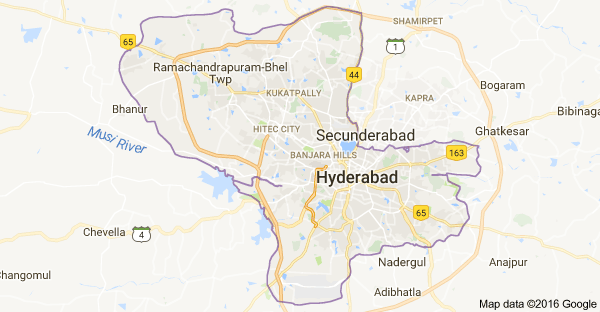 She was observing the Jain ritual of 'Chaumasa'.

While he her family members said that she died two days after the completion of her fast in a hospital, NDTV said that it went through hospital records which showed that the deceased was brought dead.

Hailing her as a bal tapasvi, around 600 funeral attended her funeral.

Prior to her 68-day fast, Aradhana had taken a 41-day fast and survived it.