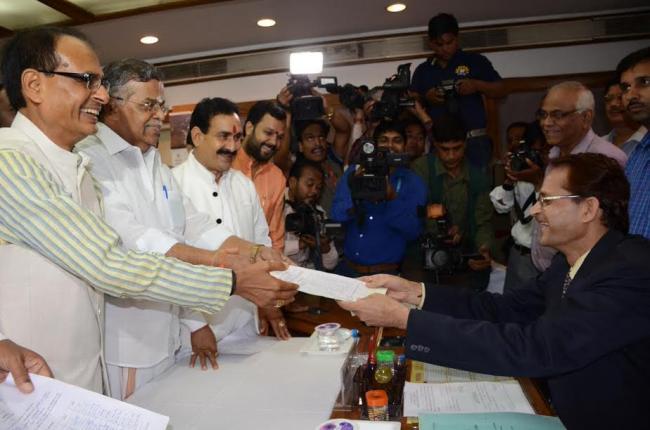 The seat fell vacant when former Union Minister Najma Heptullah resigned from it in Aug after she was appointed as Governor of Manipur.

Heptullah's term was to end on April 2, 2018, which necessitated the bypoll .