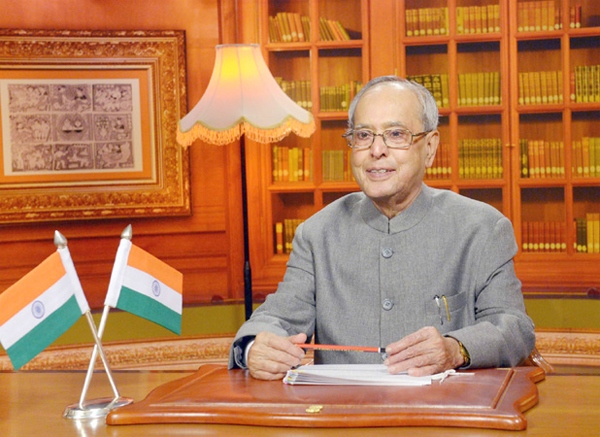 Hindi is the soul of Indianess and plays an important role as a link language, says President

He said Hindi is the soul of Indianess and plays an important role as a link language.


"We have to encourage translations of Hindi literature into other Indian regional languages and vice-versa," Mukherjee said..


He said: "This will deepen relations between Hindi and regional languages."

The President called upon people to learn historical, cultural and literary aspects of different cultures.


He said when people of India will come to understand that our past and present is one, our literature and culture is one, national unity will be strengthened.

The President congratulated the award winners for their commendable contribution to the propagation of Hindi. He also called upon people to contribute their utmost for the progress of Hindi.