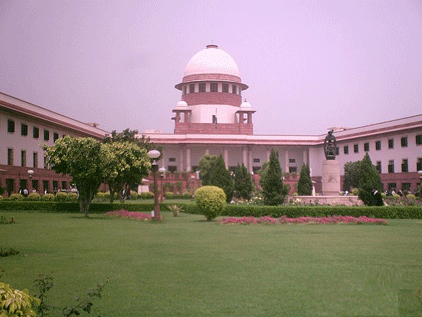 The shutdown has hit normal life as most modes of transport are off the road today.

Schools and colleges have also decided to remain shut, joining the protest.

Though government offices are open, the attendance have taken a toll, owing to the lack of transport.

The strike originated in Mandya district on Monday after the Apex Court ordered the state government to release 15,000 cusecs of waters from Cauvery river to neighbouring state Tamil Nadu.

Pro-Kannada groups have stated that there is shortage of water in Cauvery, the main source of their drinking water.